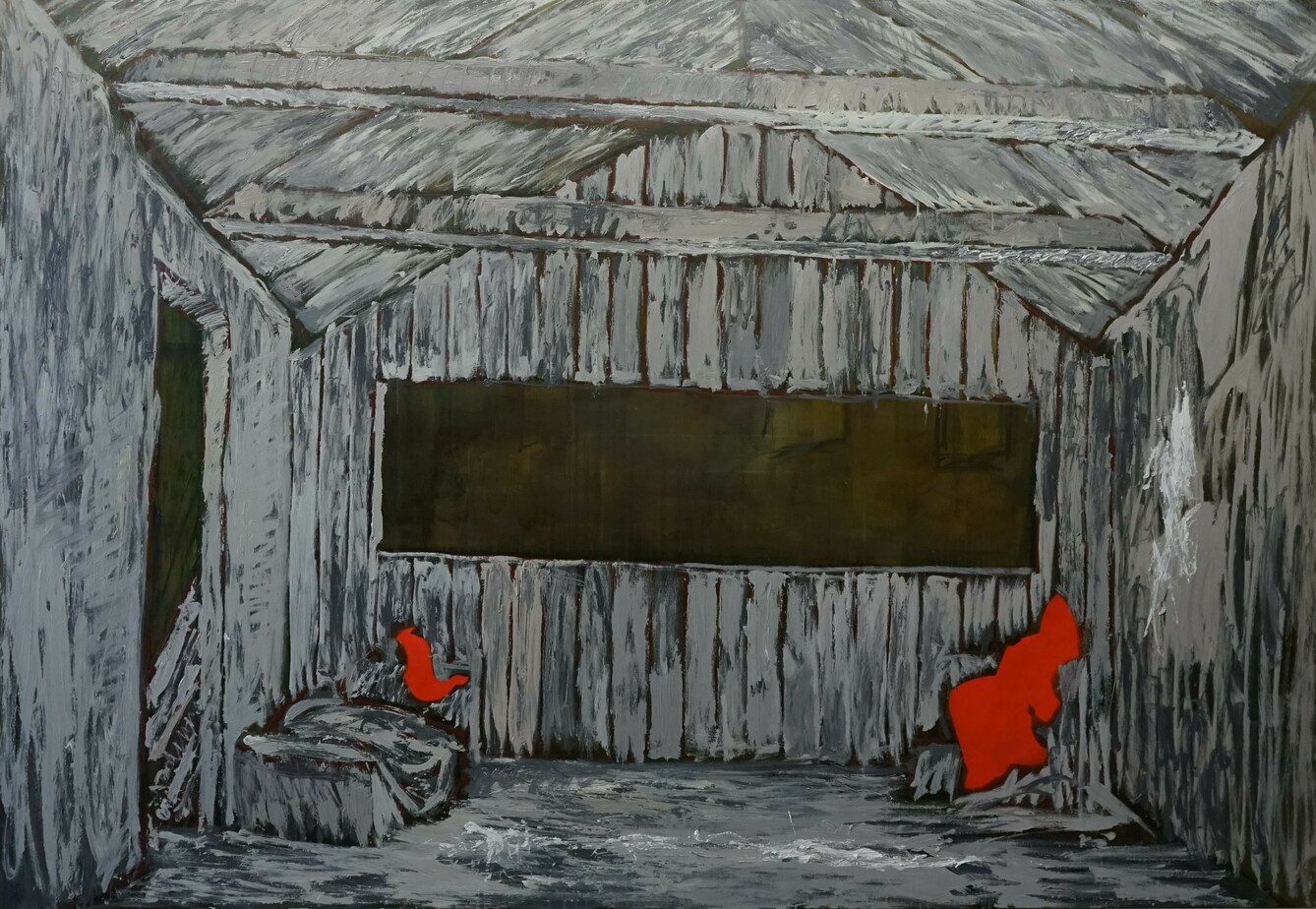 Opening date of the exhibition 16.02.2019 at 18-00.
Vladimir Kuhar – artist with a profound expressed mental model of the world, a unique understanding of color, shades, texture and shape. His artwork is not a painting in the classical sense, but rather a shaped colorful field, which is huddled in the space of the canvas, as if apologizing for its scope, it leaves the usual format, the landscape, creating a new reality. “There is always room for any experiment in art,” the artist says.
Vladimir Kuhar was born on October 31, 1979.
Childhood and youth were spent in Cherkessk town, where he graduated from art school. In 1997 he entered the KSU (Kuban State University) at the Department of ancient Russian painting. In the process of teaching he taught icon painting and drawing basics to children with disabilities.
In 2003 he was invited to the painting of the temple of Elijah the Prophet in Krasnodar city,
he worked under the leadership of Vyacheslav Tolmachev.
In 2005 he moved to Moscow city.
Now days he has returned back to Kuban, lives and works in the city of Krasnodar.
There are some artworks of Vladimir Kukhar that are in private collections all over the world.